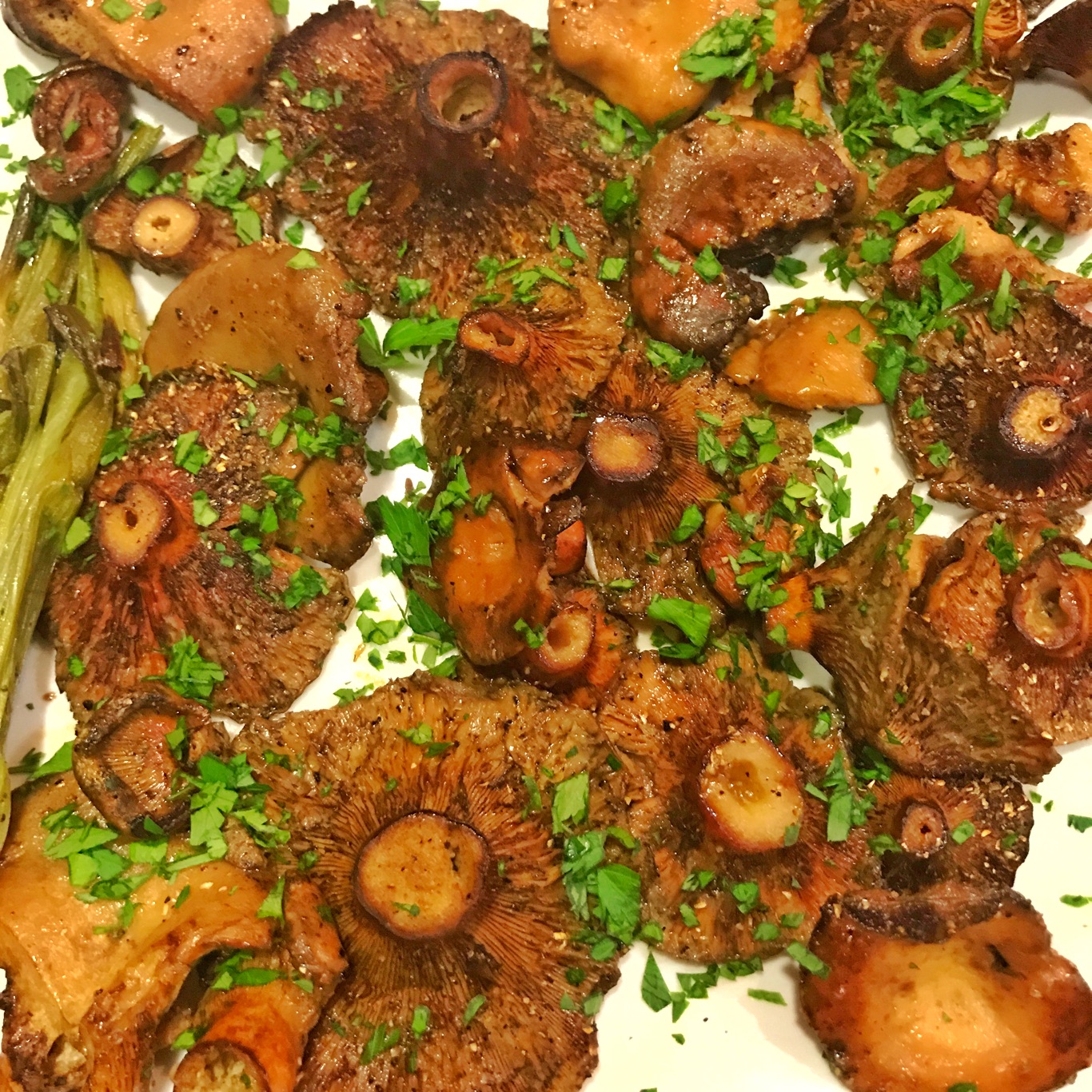 Milk-Cup Red Mushrooms in the Oven

Milk-Cup Red Mushrooms in the oven are made with The ‘red’ mushroom found in our area of the world, and not only, during the early months of winter just after some rain followed by some days of sunshine. The scientific name is Lactarius deliciosus, commonly known as the saffron milk cap and red pine mushroom.

Milk-Cup Red Mushrooms in the Oven 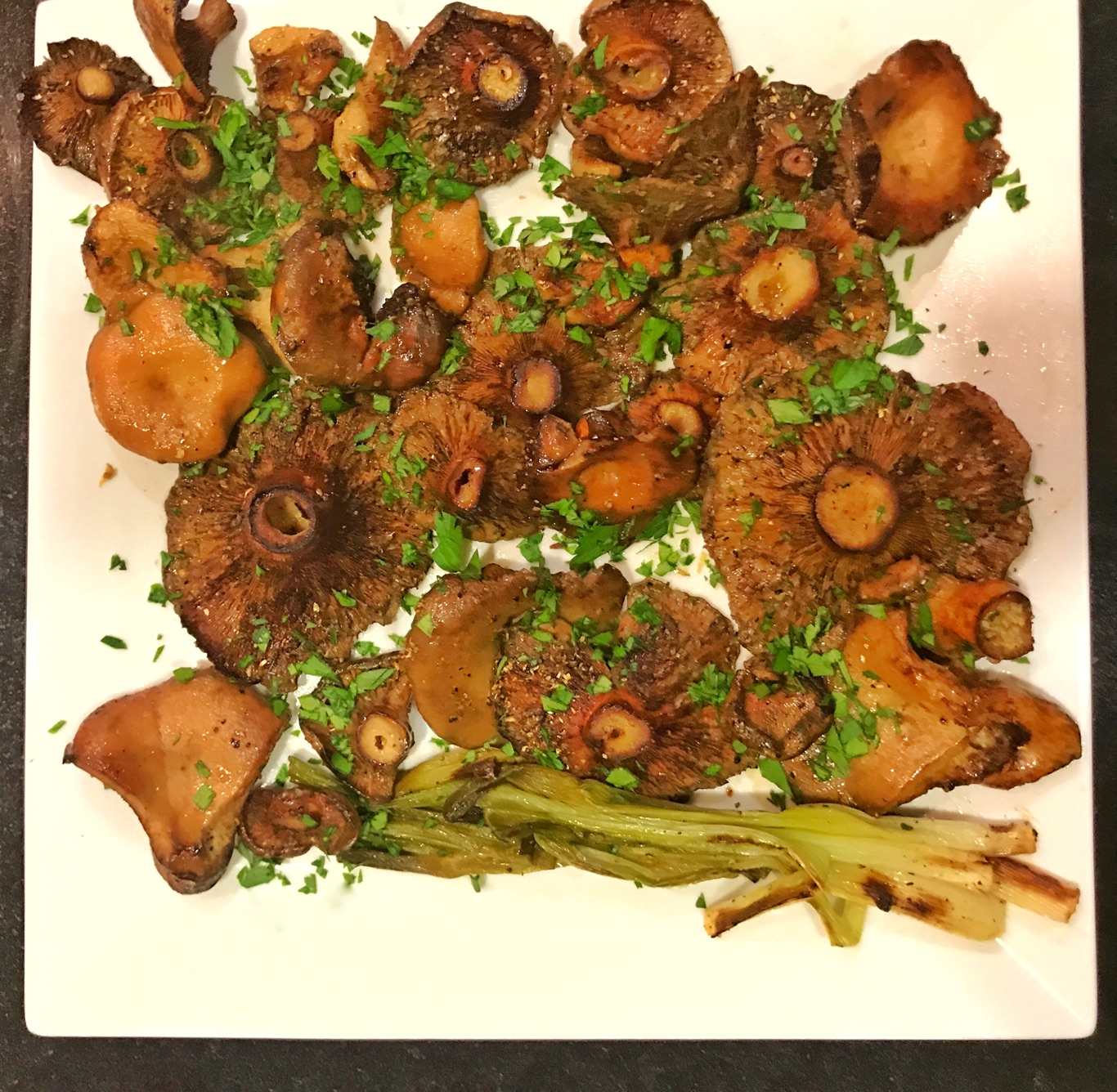 The most common ways to be cooked is on the charcoal or in the oven grill, in a saucepan or in a casserole, the latter usually including onions. In this recipe I will have the first way of cooking, in the oven, which could easily fall in my favorite way of cooking these meaty and tasty mushrooms. While not a necessity, I also added in the dish some whole fresh green onions.

Have a look below at the full recipe. Don’t forget, you can always print it.
Alternatively, you can always surf in our Facebook & Instagram pages to explore more mouthwatering recipes.

I hope you enjoy it!

You can print the recipe!
Milk-Cup Red Mushrooms in the Oven 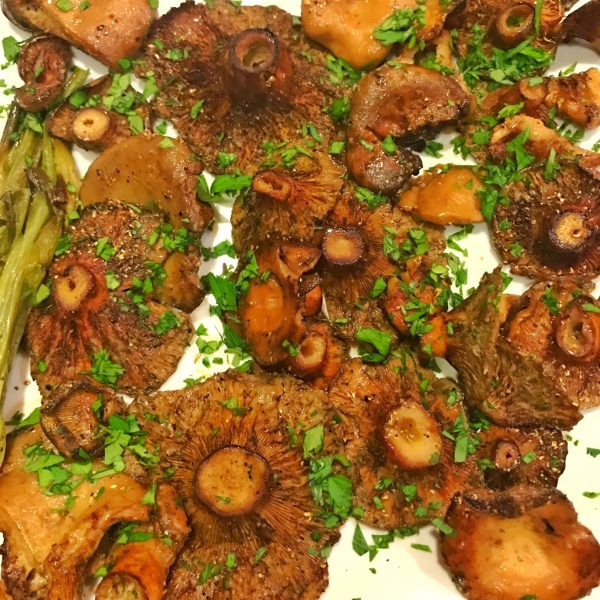 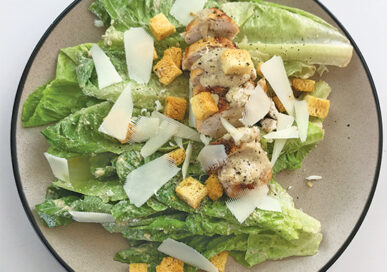 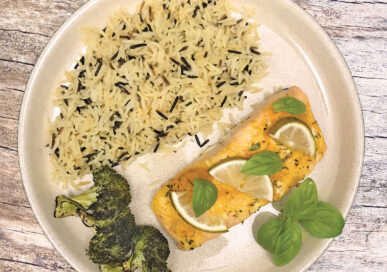 LEMONY SALMON WITH TURMERIC. The turmeric does mar

VEAL WITH FRESH BEANS. A truly tasty dish that has

Piccalilli in the making

OKRA WITH CHERRY TOMATOES. We usually cook okra as